This Trip is Full 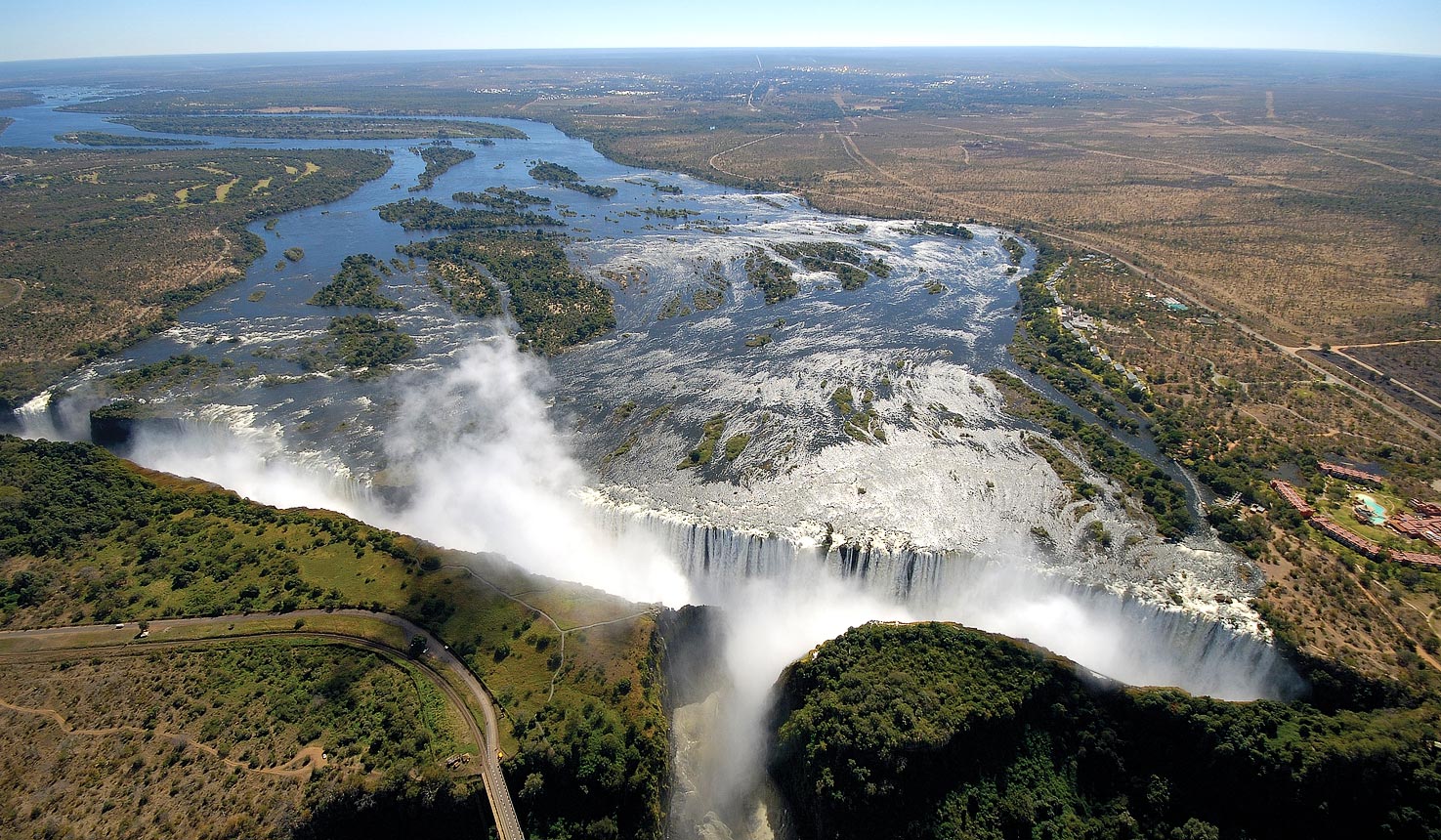 Accommodations, all meals and all drinks

Lunch at Look Out Cafe

We'll be two nights in Victoria Falls, then will fly back to Johannesburg and overnight at Premier Hotel again. The next morning we will fly out to Hoedspruit and transfer to the prestigeous Kambaku River Sands lodge in Timbavati. We'll spend four days in Timbavati, then will charter two 12 seater cessnas to fly us directly to Mala Mala. After our four days in Mala Mala we will fly back to Johannesburg then catch our flights home to North America later that day.

Timbavati is a game reserve located north of the Sabi Sands and adjacent Kruger National Park. Timbavati covers an area of 533 square kilometers. Timbavati has great big 5 game viewing and is the only place in the world where white lions occur naturally in the wild. 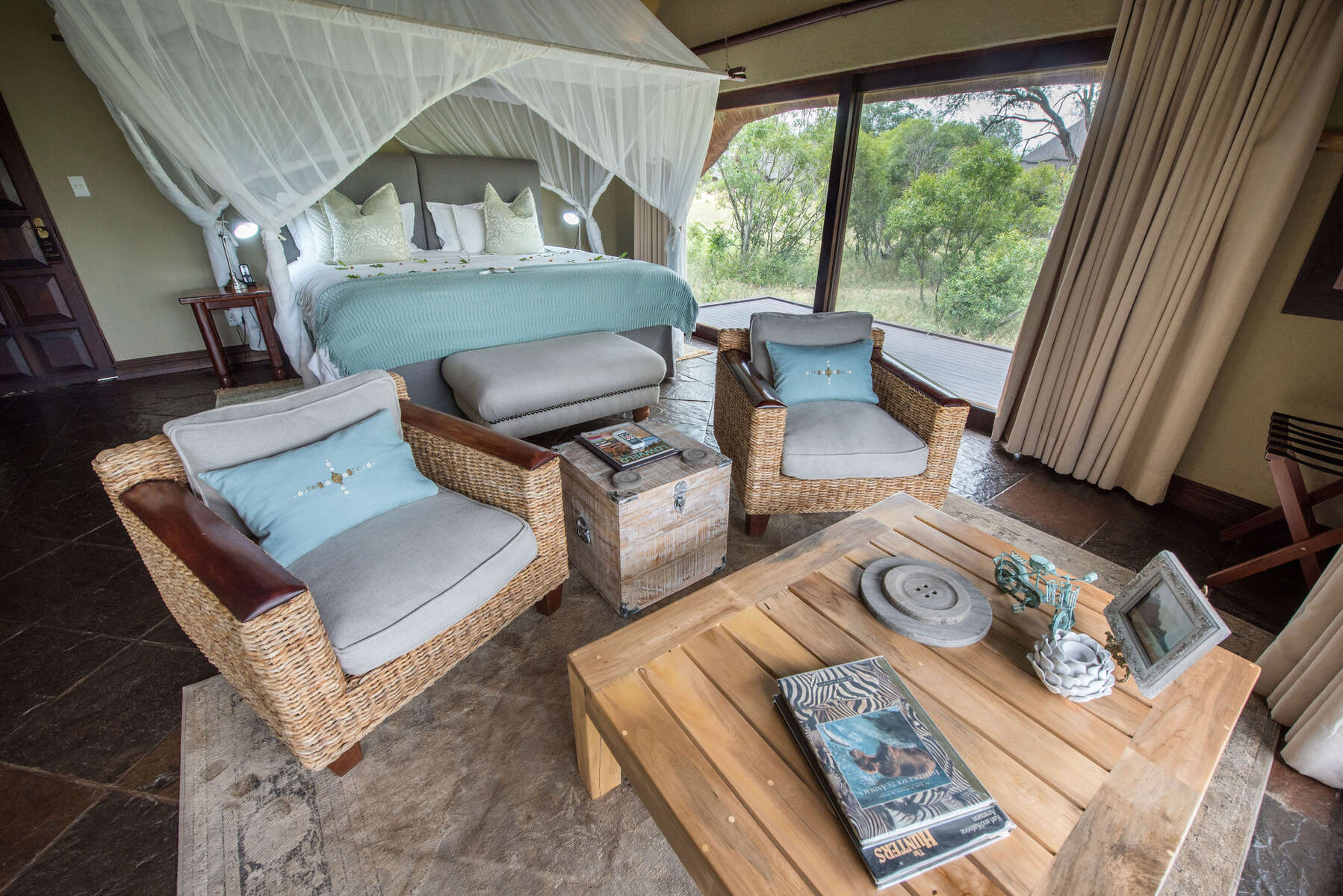 We will be staying at a prestegious lodge in Timbavati.

Sabi Sands is made up of a collection of private game reserves. Together these reserves provide very strong big five game viewing and the best leopard viewing in the world. Other South African reserves have good to great game viewing, but as the professional wildlife photographers will tell you, no other game reserves in South Africa have the density of game that you will find in the Sabi Sands.

For those of you who have been on an HW Photo & Safaris trip in Kenya, you will find that this trip compliments the Kenya trip nicely. In addition to the big five, we will see different antelope than they have in Kenya like kudu, stenbuck, nyala and if we're lucky we might see sable. Sabi Sands also has a healthy wild dog population. Mala Mala has four packs of wild dogs that frequent the property, so there is a good chance we will see wild dogs either at Mala Mala, Timbavati or possibly on both concessions.

Mala Mala Mala Mala Game Reserve is one of the oldest game reserves in South Africa. It is one of the best reserves for leopard viewing in the Sabi Sands and boasts the largest segment of river of any camp in the Sabi Sands. Mala Mala is also one of the few private reserves that doesn't share traversing wtih several other camps. On 70% of this property, the concession is not shared with any other camps. This ensures the animals aren't stressed and guests enjoy a more genuine wildlife experience. Mala Mala shares an unfenced border with Kruger National Park allowing the animals to wander freely throughout this area. 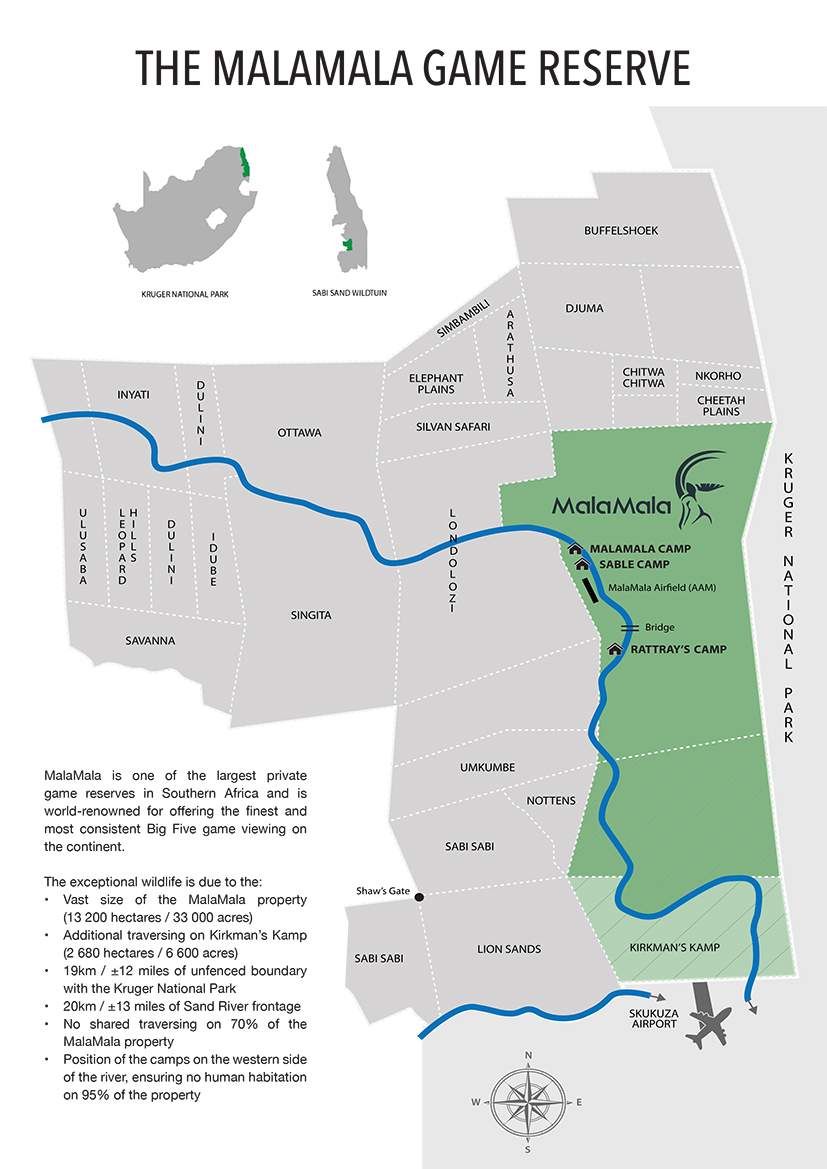 We will spend the next four days of our trip at Mala Mala.

• All meals and snacks 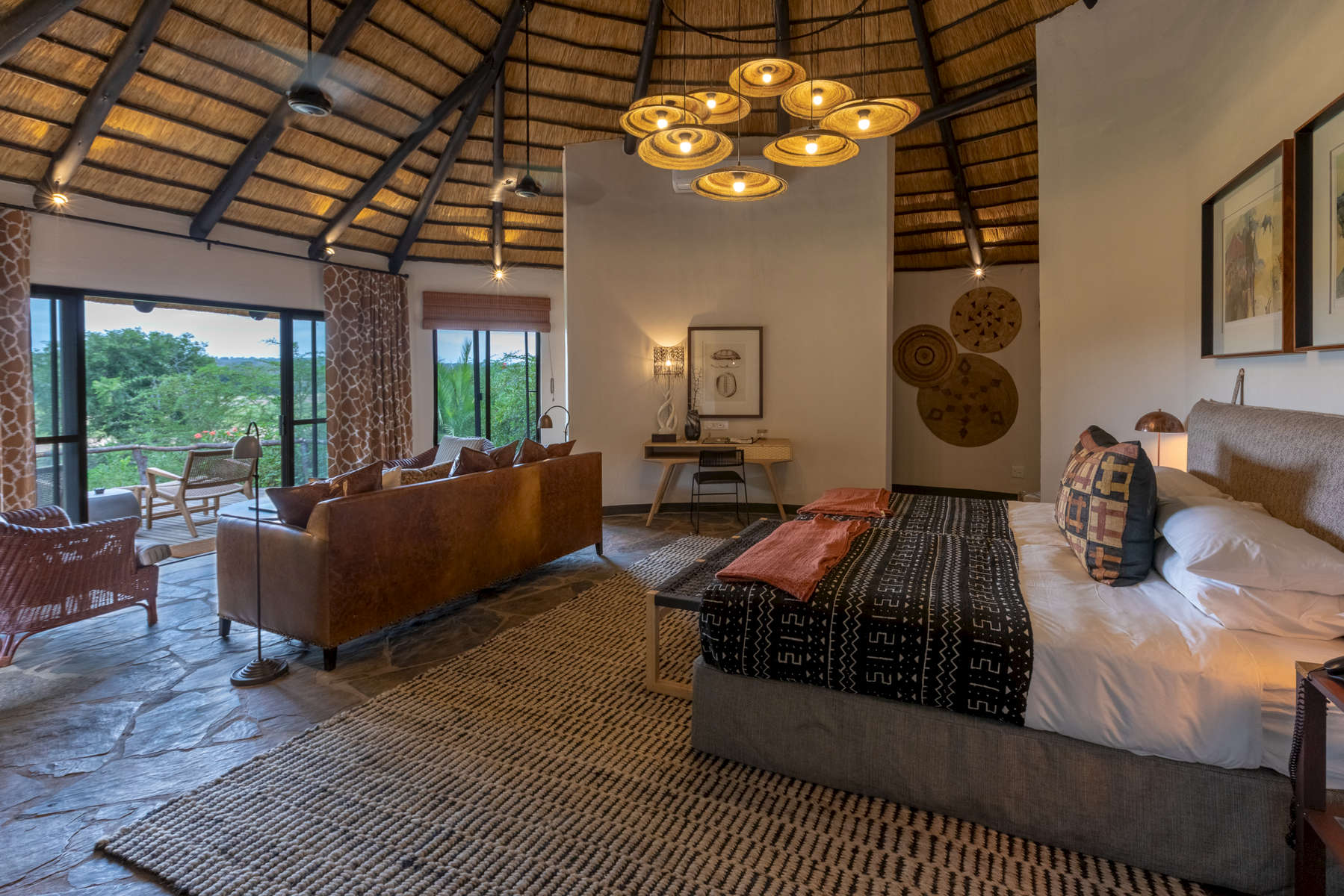 Excluded are special wines, champagne and spirits, massages and items from the shop.

Lunch in town then fly back to Johannesburg.

Day Four: Fly out to Hoedspruit and transfer to Timbavati Lodge

Next morning Fly back to Johannesburg

Arrive at Johannesburg airport three hours before flight. This airport is great for souvenir shopping while killing time.

*Please note that $8,765.00 is as accurate as the trip can be priced out right now. We are locking in 2021 rates for 2022 in the Sabi Sands. The rates in Zimbabwe and the internal flight rates could go up in the next two years. If it does the cost of the trip will go up slightly as well.

For the South Africa portion only:

Guests can choose to meet up with us in Johannesburg at the Premier Hotel and only partake of the South Africa safari portion of the trip. This portion of the trip is $8765.00 US. per person based on double occupancy. It includes one night in Johannesburg, internal flights, four nights in Timbavati, private charter flight to Mala Mala four nights at Mala Mala, return flights to Johannesburg, ground transfers, taxes and levies and a day room at a Johannesberg airport hotel.

• All meals at Victoria Falls

• Airport hotel in Johannesberg after we get back from Victoria Falls, Zimbabwe.

• All meals at the prestigious Timbavati Lodge.

*Please note: The elephant encounter, helicopter flight and/or guided tour of the falls can be removed from the total bill for those who do not want to participate in those activities. 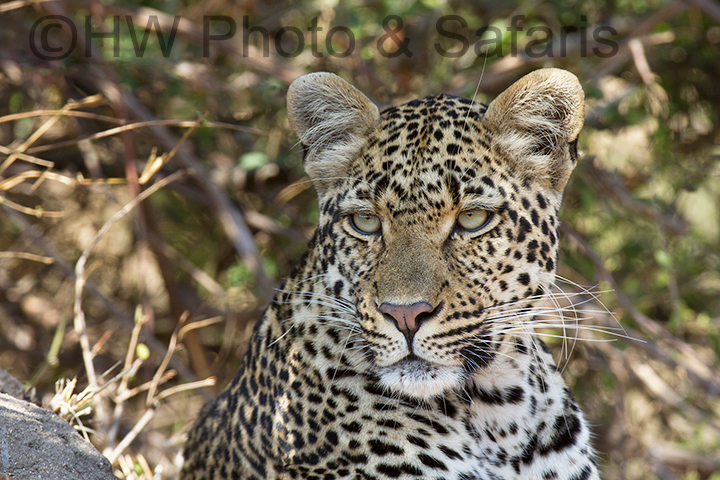 • Dinner in Johannesburg after Victoria Falls.

• Lunch and dinner In Johannesburg on the last day.

• Gratuities for guides and camp staff.

• Victoria Falls and Zambia Park Fees outside our planned visits. 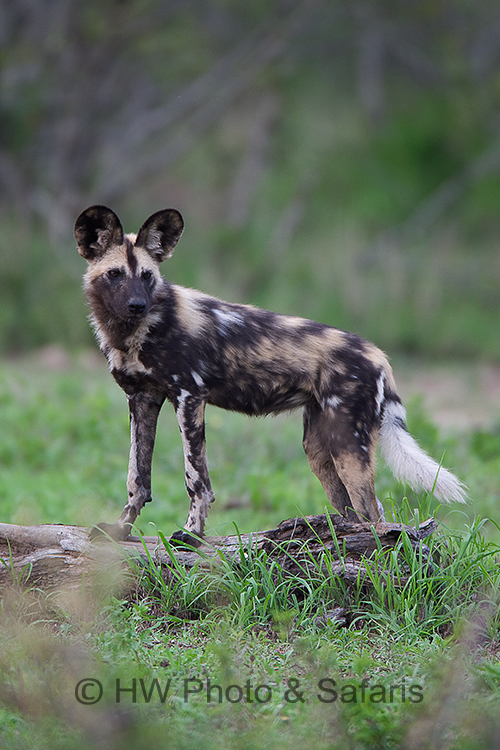